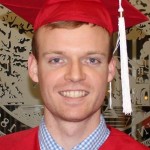 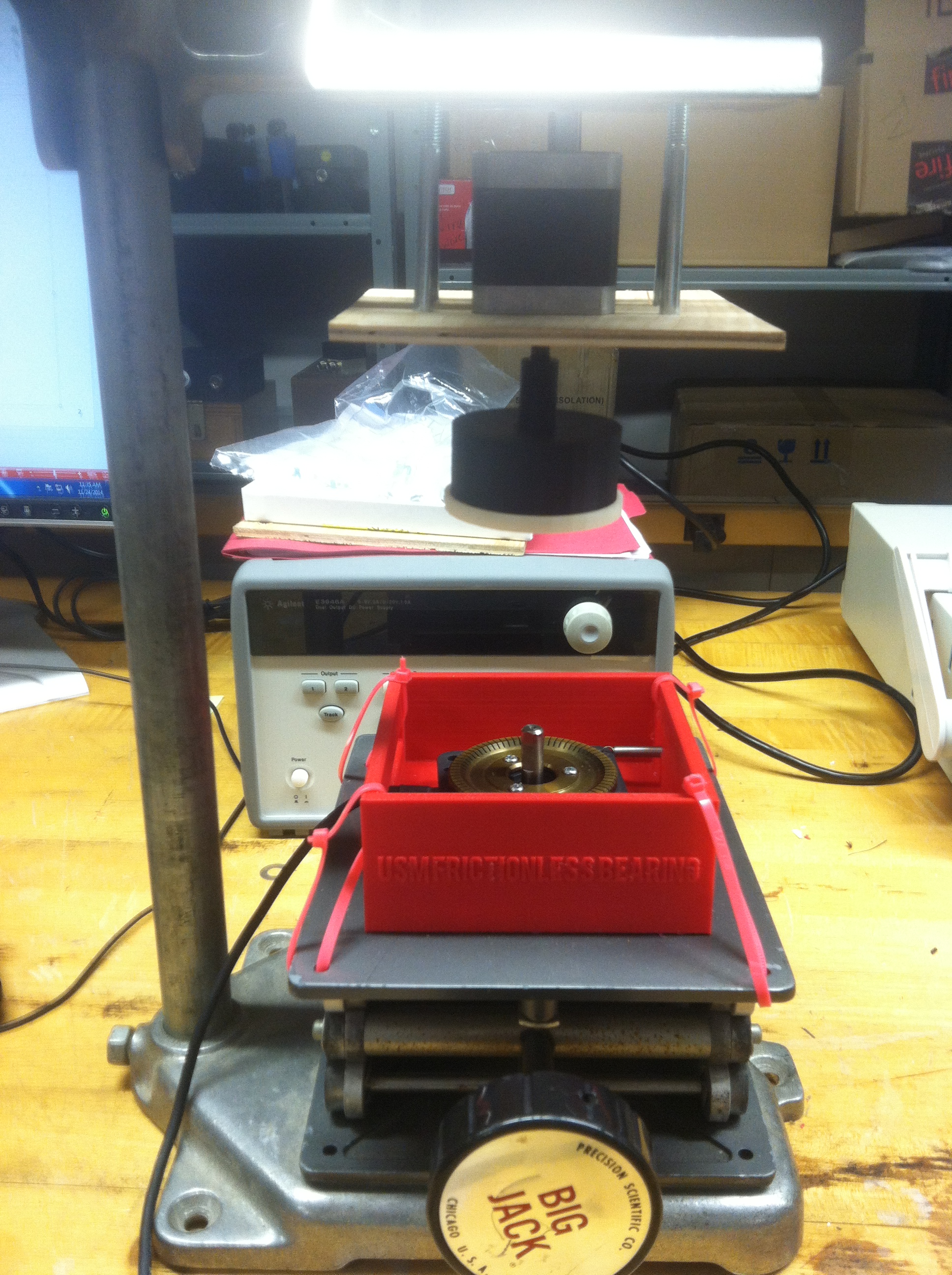 This research investigates a novel mechanical interface which utilizes surface acoustic waves (SAW) for lubrication. In this concept, SAWs are used to realize a direct contact interface with zero effective friction between two surfaces sliding at high relative velocities. If a traveling SAW is excited on one of the two surfaces moving relative to one another, and the contact points, which are the peaks of the traveling SAW, have the same horizontal velocity as the relative velocity between the two surfaces, the contact points will not experience any friction. The creation of zero-sliding-velocity contact points minimizes effective friction without applying any lubricants and, as a result, enables a host of new applications. This is the converse effect to ultrasonic motors, which use SAWs to create friction forces between two surfaces. This concept in essence is an active mechanical bearing.